The top and most visited iconic events happening in 2021

“Traveling to experience the places and events that authentically represent the stories and people of the past and present.” is defined as cultural heritage tourism.

And it is the fastest-growing segment of the tourism industry.

each year, there are millions of carnivals, events, and parties held in different parts of the world.

those festivals/events can serve as a powerful tool to attract tourists and create an image and awareness for a specific country.

so, we decided to highlight some of the most iconic events happening this year across the globe.

Welcome to the greatest show on earth!

the 5-day carnival is visited annually by millions of people.

Rio festival is held inside the Sambodromo stadium, which can seat more than 80,000 visitors.

at the heart of the carnival is the samba, which is the perfect illustration of the Afro-European blend that defines Brazilian culture.

similarly, you can level it up and party with celebrities at the Copacabana Palace Hotel for the glamorous Magic Ball party.

Mardi Gras is a celebration of spring and fertility that goes thousands of years back.

the origins of these events go back to Medieval Europe, and as a result, it followed France to its colonies. 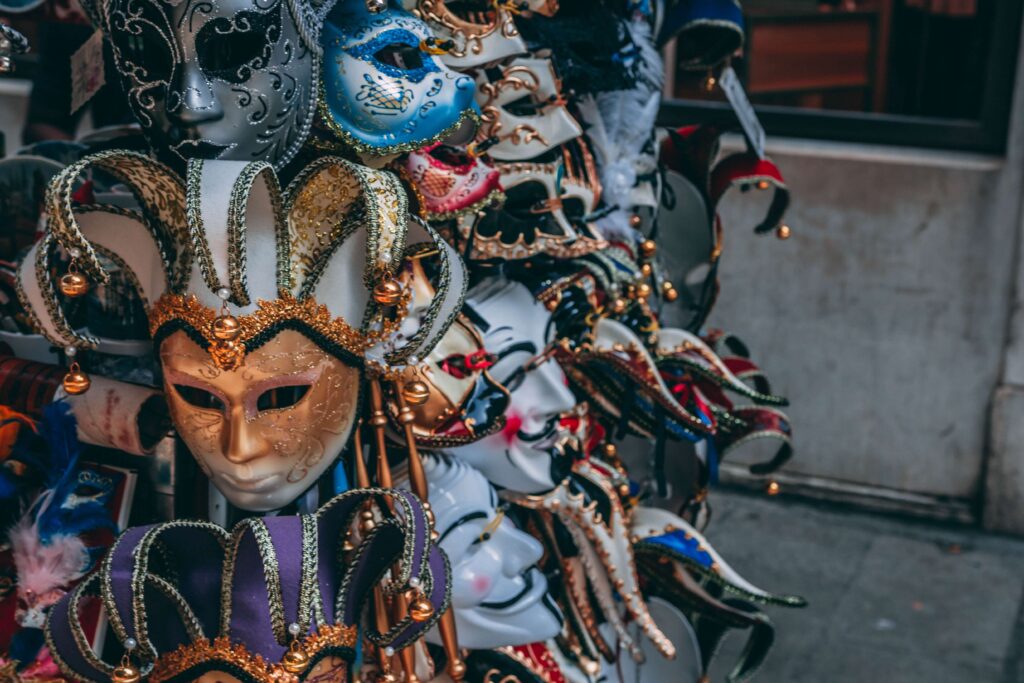 Holi is the Indian festival of colors!

Holi is the symbol of the triumph of good over evil and the beginning of spring.

It is celebrated in several ways, including prayers, singing and dancing, music, and vibrant colors.

to celebrate Holi fully, you also must try some of the special food made specifically for this event. For example, the Gujiya or Papri Chaat.

the best place to experience Holi in India is the Braj region between Delhi and Agra.

This world-renowned event is held during the first full moon of the lunar year.

this first full moon night is considered lucky to the Taiwanese, and it is celebrated in different ways across the country.

expect thousands of beautiful glowing lanterns to get released into the night sky across the country to form a majestic and spectacular view.

Songkran is Thailand’s most famous festival and event which marks the beginning of the Thai new year.

the 3-day event is celebrated by roaming around throwing water, and using water pistols to soak anyone in the vicinity.

and most importantly many Thai people make their way back to their hometowns to spend time with older relatives.

Bangkok celebrates Songkran with the Bangkok splendors festival, which is held at the Wat Pho Buddhist temple.

similarly, the event is also celebrated in Phuket and Chiang Mai cities with many activities and plenty of water.

To sum up, the world is big, beautiful, and full of differences, and experiencing such events lets us understand each other more.

contact us now and let us guide you to your next international party. 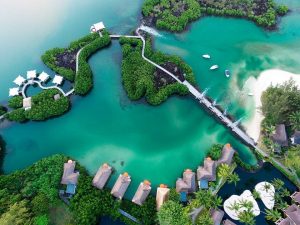 New all-inclusive resorts you should know about 2022 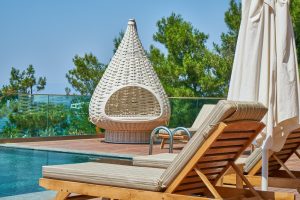 7 secluded eco-luxury resorts to explore this 2022 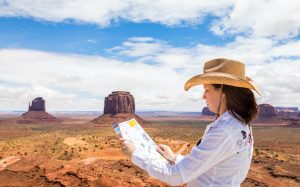 Guide me away is a proud upstanding member of
The following travel industry organizations:

Ready to explore the world? Let us plan your next

We have just received some spectacular photos from

It's time to trave by sea to unforgettable destina

The Top 5 Luxury (All Inclusive) Cruises in the Wo

Sign up today and receive special offers and discounts directly to your email, for free!