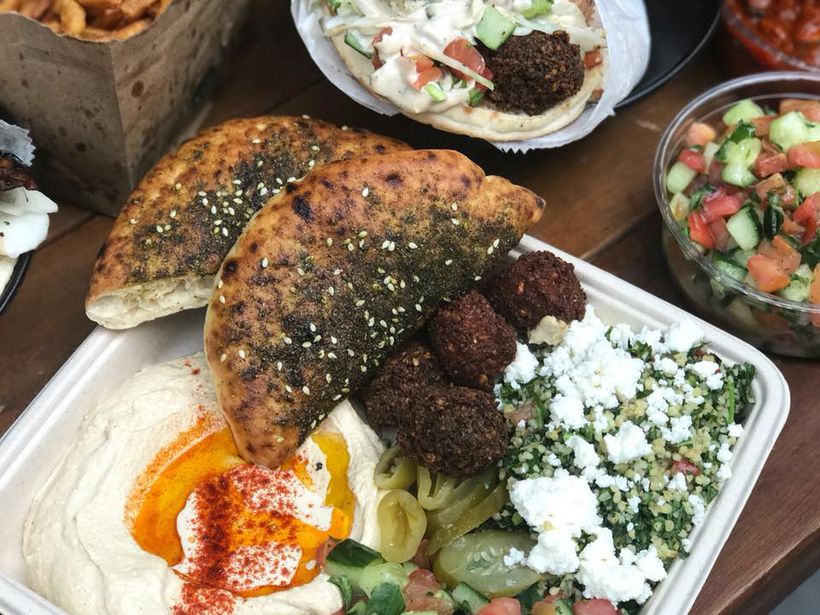 We have talked about travel agents, how travelling makes us better people, and top resorts for 2017 among other things.  One thing that is consistent among all of our journeys is technology.  Specifically gadgets, like cell phones, cameras or power charges, but there are many more.  As per usual, we thought putting a list together of some of these would help our readers and fellow travelers out.

With technology changing fast these days, it is tough to continually have the latest or the greatest.  Thankfully, tracking devices are becoming increasingly available, affordable and ever smaller.   Most people probably think of this as an afterthought or not at all.  Or they are vaguely aware of such devices and that it can attached to your car keys.  Not only are these small devices good for tracking suitcases, but they could come in handy in case one of your travelling companions becomes lost.  Smart suitcases are also becoming increasingly technological, but that involves investing in a new set up luggage with much higher costs associated with it.

I don’t know a family with kids aged 7-17 who don’t complain about not having an internet connection, or Wi-Fi.  The common question or complaint, depending

on how you want to look at it, use to be ‘are we there yet?’, but that too has evolved over the years and decades.  Now it is more common to hear ‘what is the Wi-Fi’ or ‘can I hotspot off your cell’ and so on.

A portable Wi-Fi router allows multiple connections off 1 wired connection which gives everyone the opportunity to ‘connect’.  Hotels are usually good for wireless access, but not always and it can get slow or bogged down if other rooms are connecting to it as well.  Typically you can take your own home router and  use plug it in, but it may need a little fine tuning or configuration.

Here we go again, beta versus VHS, Zune vs iPod, ok perhaps it isn’t quite that bad.  And ereader’s like Kindle or nook have lasted longer than I thought and have carved out a nice little niche for themselves.  While some will bring both devices, depending on where and what type of holidaying you are doing, it can make sense to stick with the ereader.  While a tablet is good to watch movies or do a few other tasks, most carry a cell phone and that can have you covered on the necessary apps.  Plus with the phablet sized devices, they are big enough to watch stuff but still small and easily tucked away, tablets not so much.

Now an ereader like a kindle provides a great lightweight package, still small enough to fit into the pocket of a jacket or backpack.  If you are into a heavy reading type vacation, where you are sitting on the beach a lot, a kindle will easily allow you to see the screen in the bright sunshine.  The battery will last crazy amounts of time compared to tablets as well, and you can store all the books you could possibly imagine on it.  So go with the mobile phone and Kindle for the easy setup.

Well I am going to squeeze these into the same one.   A car charger is an invaluable tool for road trips, both long and short.  In fact I haven’t been on 1 trip where

my 2 kids haven’t argued about who gets to charge their device first.  As it turns out, I just said who’s ever device is the lowest on charge.  Why didn’t I just buy a dual charger I won’t know.  But the bottom line is they are cheap, work well and necessary, especially if you are doing lots of media intensive work like taking pictures, or watching movies, than don’t miss this one.

Now let’s remember, we aren’t always driving where we have access to a car charger, but still need access to power for our devices, a Portable Phone Charger.  Walking the various streets and towns where it doesn’t make sense to drive, or perhaps you don’t have a vehicle, either way, battery technology has not come as far as other technology.  Most apps are a huge drain on the battery, so expect to need a backup or risk missing out on that great shot.  TIP: turn off your Wi-Fi while walking around, it will just eat the battery looking for a connection.

You can find these anywhere, from major department stores, to online, to the corner gas station.

Yep, this is about gadgets and technology, so why not throw in a drone.  What is great about these is that you can get them small and cheap now a days.  From as little as $25, you can have yourself a drone with a camera to snap some aerial pictures high above those waterfalls, or to get that funky group picture on the beach.  And if you lose it, well, you aren’t out that much money.  But be careful, there are different laws in different areas and countries, so be cognizant of that and just use common sense.

Allowing people to listen to music anytime anywhere, a portable speaker is a must-have for any traveler who wants to make the most of the outdoors w

ithout compromising on any of the luxuries of the indoors.  They usually have a long enough battery supply to last up to 10 hours, but even then, you can always recharge with your portable charger.

TV on the Go

Well the title maybe misleading, but the gist is you can watch television from the comfort of – well, wherever you are.  If you have a Chrome Cast, Apple TV or Roku at home, you can easily carry that to wherever you are and plug it in.  Staying in a hotel, no problem, plug that device into the TV and now you have access to all your usual stuff, like Netflix, Amazon or Apple music if you have the Apple TV device.  With a little help from a techy person, you can setup your home movies and media files to be accessed even while you are not in the same city let alone country.  TIP – don’t forget to unplug and pack it up when you leave.  Been there, done that.

It can be a tough decision on what clothes, accessories or beach gear to take, let alone tech gadgets.  There are a few things to consider when packing gadgets including whether you want to unplug a bit on holiday, sometimes less is more.

If you are constantly  going to worry about it getting lost or damage, it might not be worth taking.  Make sure you have the right insurance, the right protection for your gadgets and then enjoy that well deserved vacation.