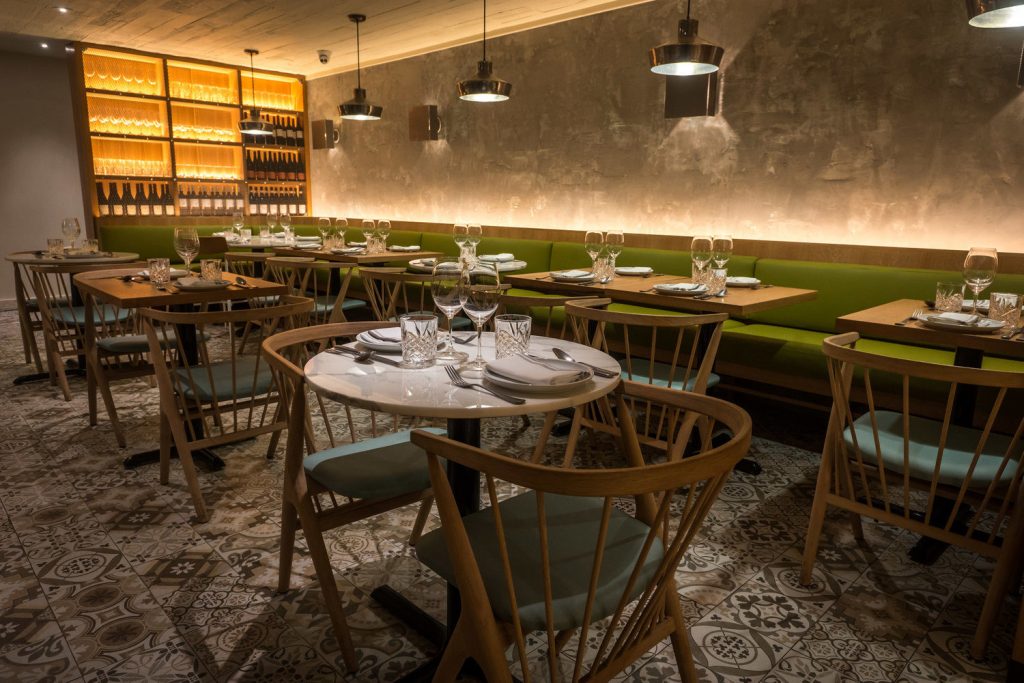 Top 5 Travel Destinations for LBGTQ in 2017

Travelling is one of those things that people get super excited about.  Sometimes for years in advance.

Suffice it to say, it can cost a bit of money, so we want to make sure it is the best trip possible.

For the LBGTQ community, it is no different.  A great time is what everyone is looking for.  Depending on where you want to go and what you want to see, the world is your oyster.  But we have narrowed it down to 5 areas that are some of the most sought after destinations for 2017 and into 2018.

The state of Florida has always been beautiful and great for travel.  But 1 city in particular is a stand out in recent years, Fort Lauderdale, for being a ‘gay’ city destination.  It ranks right up there with the San Fran’s and Palm Springs.  The hotels and local restaurants are LBGTQ friendly, and the nightlife is surreal if not fantastic.  Oh, did we forget to mention it has some awesome beaches too.  Not only does the local citizens want or encourage the LGBTQ community to visit, but the city tourism office is on board to, helping with marketing and a direct contact.

What’s not to like about Mexico?  Tourism has always been a key economic driver with 10 million US visitors a year.  They have really made a push in the last few years around LGBTQ rights and there are many hotspots that are now go-to for travelers.  But one city that has taken the lead is the beautiful Puerto Vallarta on the pacific coast side of the country.  With its old world cobblestone streets and promenade and the authentic cuisine, you would be hard pressed to find another spot to watch a sunset from.  From the malecom to the many beach and dance clubs, you don’t have to look far to see same-sex couples enjoying the sun.

Canada is a diverse nation with many great cities that all support the LBGTQ community.  From Vancouver to Calgary, and Montreal to Halifax, coast to coast, you will find both modern

and historical sites and activities inviting to all.  But let’s focus on Toronto, Canada’s largest city and maybe arguably the most diverse city for people of all walks of life.  The dining and shopping are stand out, entertainment is plenty and has something for every LBGTQ visitor.  Each year, events such as the film festival or their pride parade has more than 100,000 people attend.   Canada just hit 150 years old, so Toronto will have lots of exciting things in and around its area, like Niagara Falls or the CN tower.

Countries around the world are quickly moving toward legalization for same-sex marriage.  Slovenia is likely to be one of those by the end of

2017.  While there are many European countries that are already legalized or very LBGTQ, such as Germany or Ireland, Slovenia’s capital Ljubljana is open for exploration.  It is a destination for Europeans as a former eastern bloc country and is very environmentally progressive, but perhaps flying under the radar in the past, has been now outed as one of Europe’s best food destinations.

Just to change things up a bit from a country and city perspective, the slow to embrace LBGTQ comm

unity, the cruise industry is making progress.  Royal Caribbean is one of several other cruise lines that are marketing extensively to the LBGTQ travelers.  They have worked hard to earn the trust and confidence of travelers by having specific campaigns to the LBGTQ and even appointed to their executive team and openly-gay man.  With over 288 destinations, 75+ countries and countless options, you won’t have to look hard to find that fits your dreams.