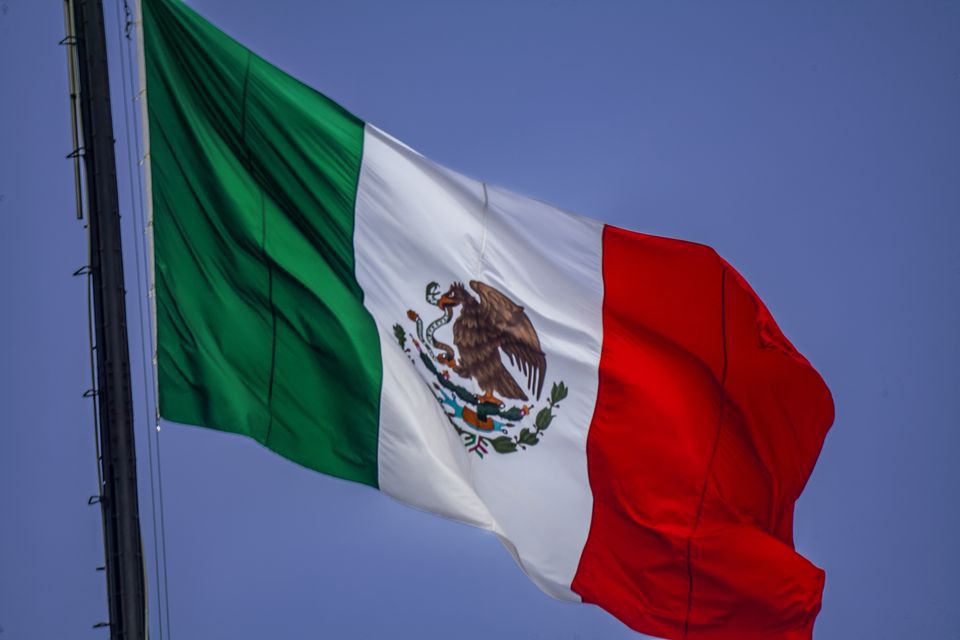 How to Have a Successful Trip to Mexico

Hola! Mexico has beautiful destination locations and routes, magnificent cities, fascinating history, delicious food, and countless activities.  By the end of this post, you’ll be equipped with what you need to have a successful trip to Mexico.   Here’s some quick bullet facts that’ll be tied to the post, feel free to skip through or come back to it later:

Humans have been dated to live in Mexico for some 40,000 years (based upon human footprints discovered in Mexico Valley).  These ancient humans were hunter-gatherers and were big on agriculture.  Around 8,000 B.C. is when corn and agriculture output began to explode, which was usefulf or trade purposes.  Different cultures began to emerge between 1800 and 300 B.C.: Olmec, Izapa, Teotihuacan, Maya, Zapotec, Mixtec, Tarascan, Huastec, Aztec, and Toltec.

The cultures that you’re probably most familiar with are the Aztecs and Mayas.  In 300 B.C. the Mayas began populating the Yucatan peninsula, and the Aztecs stayed in central Mexico around the 14th and 16th centuries.

In 1519, the Spanish invaded Mexico and began to conquer it (this was when Aztec rule was strong).  This formed the Mestizo culture, whose influence can still be seen across Mexico to this day.

There were power struggles between the Spaniards and colonies from 1810 to 1884, then a period of peace occurred till 1910.  The 20th century was fraught with revolution.  Then later in the 20th century, the country began to become more modernized and industrialized.

Mexico’s culture is a blend of Spanish and Native American influences.  You can see this across multiple mediums.  You’ll notice this nuance cultural blend through the unique designs of handicrafts, religion and art, music, paintings, poets and writers, sculptures, and folk art.

Mexico is home to many internationally renowned individuals who were/are world class in the above disciplines: the Tijuana Brass brand, the poet and diplomat Octavio Paz, the writer Carlos Fuentes, the painter Frida Kahlo, and actress Salma Hayek.

Your local Mexican restaurant may have tasty food, but it’s incomparable to real Mexican Cuisine.  It’s bold in flavor.  It’s refined and diverse with a mix of Spanish, French, North American, and pre-Columbian influences.  Food specialties vary between regions.

In most Mexican cuisine, you’ll find at least a few of these ingredients (or a mix of them): beans, corn, tomatoes, avocado, guava, chili peppers, squash, papaya, chiles, chocolate, and vanilla.

And don’t forget about washing it all down with tequila!

Here are some interesting facts about Mexico’s geography.

One of the benefits of visiting Mexico is experiencing its unique and diverse natural habitats.  You’ll find ancient forests in the mountains.  These forests have been minimally disturbed despite being ancient, giving it natural beauty.  There are awe-inspiring canyons, rivers, lakes, waterfalls, sinkholes, volcanoes, deserts, and 9,000 km of coastline with tropical coastal vegetation.  It’s simply breathtaking.

For your botany nerds out there, there is about 30,000 species of flowers, including 1,000 species of orchids.  Even if you’re knowledge on plant life is limited, its still a captivating sight.

When visiting, hopefully you’ll be lucky enough to experience the Monarch butterfly migration (there’s millions of them).  There are thousands of bird species and over 1,500 species of mammals, reptiles, and amphibians.  You also can see endangered sea turtles, dolphins, whales, and monkeys.

The traditional sports in Mexico are baseball, soccer, Jai Alai, and bullfighting.  Tennis and golf are popular as well (available at select resorts).  Water sports and diving are common activities, especially if you’re visiting coastal regions.  If you’re more of a hunter and fisher, then there’s plenty of options for you too.

It is recommended that you use pesos, even though places will still accept American dollars.  You can find bank branches across the country, and ATMs are available in a multitude of places.

You’ll find a better exchange rate at the money exchange office versus at hotels.  Remember the words “Casa de Cambio”; this is where you can exchange money. You also have the option to use one of the major credit cards.

The climate will vary depending on the region you travel to.  The west coast has its rainy season from May through October and is susceptible to hurricanes in September and October.  The Northwest region is drier, while the Southeast coast is more tropical, given the surrounding warm waters.  The central plateau will typically enjoy spring-like weather throughout the whole year.

The country code for Mexico is 52, which is necessary when calling from another country.  When calling someone in Mexico, only dial the last 7 digits (unless the number is based in Mexico City, Monterrey, and Guadalajara, where the local number requires 8 digits).  Most resorts and cafes will have internet access as well.

Ever heard of Montezuma’s Revenge? If not, just be cautious about where you’re getting your water from in Mexico.  Drink bottled water and wash your hands often if you don’t want to get sick or get diarrhea (I know, TMI). And of course, make sure your food is properly cooked and be wary of open-air stands.  Don’t let your health get in the way of your vacationing.

Mexico doesn’t require vaccines to enter, but it is recommended to get the following before visiting any tropical location: hepatitis A and B, rabies, tetanus, and yellow fever.

Here is a list of official holidays in Mexico.  Research beforehand if you’ll be there during one of these times, as there will be special events and festivities:

You should be most cautious in metropolitan areas like Mexico City.  Most other places are safe when practicing common sense.  Tourists are usually easily spotted by locals, so consult with yourself when you’re about to wear something too flashy.

Hotels have safety deposit boxes that can be utilized.  And it’d also be a good idea to lock your hotel room and rental car, which should all be common sense.  Overall, Mexico isn’t as unsafe as many people make it out to be.  Just be aware of your surroundings.

There is a bunch of cool stuff to shop for in Mexico, due to its unique craftspeople and artists.  Good purchases include weaving and woodwork goods, ceramic, leather silver, and textile related products.

Spices and tequila are other good purchases to make.  The top places to shop would be in the states of Oaxaca and Chiapas, and in the cities of San Miguel de Allende, Taxco, Mexico City, and Guadalajara.

Be aware of the 16% tax charge on all goods, which is the average depending on the local region.  There is a departure tax of around $65 that is usually included on your plane ticket (but this is something you should verify with the airlines).

Like most places, tipping is both courteous and usually ensures better service.  A 15% tip at restaurants is typical.  At your resort, it’s common to tip the maid daily or in advance (to ensure better service), the bellmen, doormen, porters, tour guides, and washroom assistant.

Most cities in Mexico can be traveled by bus systems, taxi transportation, or with car rentals.  There is also a widespread subway system.  Train is used for some touristy attractions, but you probably won’t be using much of it.

There are several international airports, about 70 domestic airports, and five ferry routes.  So you have multiple avenues for traveling.

Stay tuned.  Next week we’ll be sharing information on the top 3 vacation destinations in Mexico.