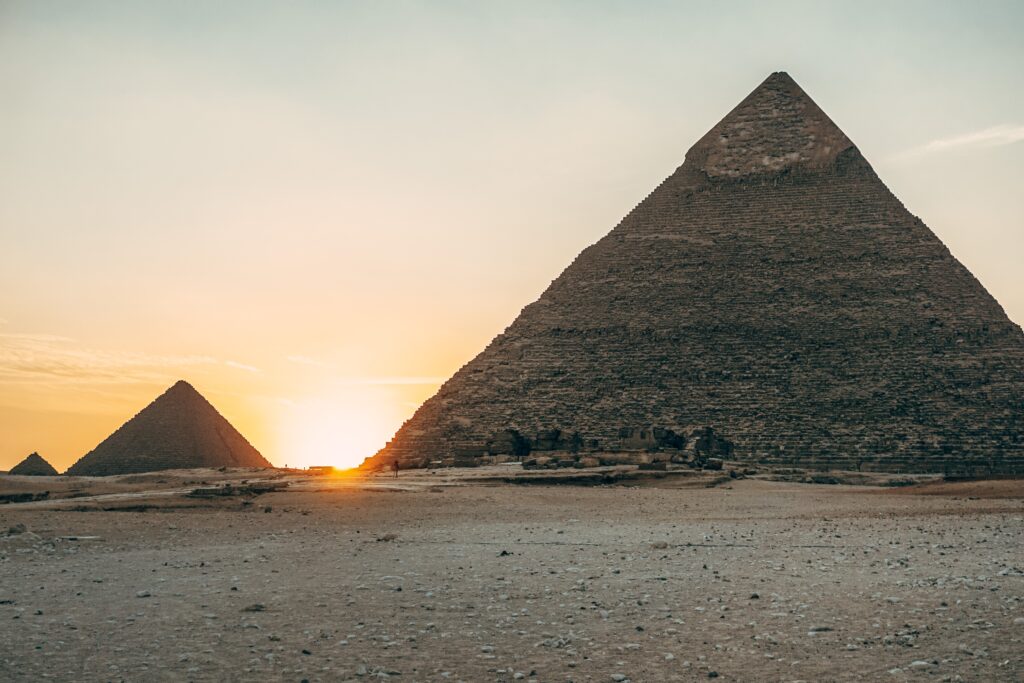 Ultimate Guide: Top 5 Places You Need to Go to Egypt in 2021

Egypt is considered to be one of the oldest travel destinations on earth.

in addition to the ancient monuments that represent Egyptian history, the Red Sea coast is famous for its clear blue water, similarly attracting more tourism.

and so, let’s take a look at some of the best places to visit in Egypt.

The Pyramids of Giza

Representing the most iconic image of Egypt.

the Pyramids of Giza is probably the most famous ancient site in the world.

built over the span of three generations. By king Khufu, his son Khafre, and grandson Menkaure.

the pharaohs expected to become gods in the afterlife, and to prepare for the next world they erected great pyramid tombs for themselves.

the pyramids of Giza and the Sphinx are one of eight UNESCO World Heritage sites in Egypt.

One of the best hotels in this area that offer an amazing view of the Pyramids site is the Steigenberger Pyramids Cairo.

Located on the east bank of the Nile River, in the city of Luxor.

back when Luxor used to be Egypt’s capital, Karnak was the most important place of worship.

the complex of temples was built over many centuries and was dedicated to the trinity of gods- Amon, Mut, and khonsu.

the site is more than 2 sq. kilometers, with the Temple of Amun-Ra covering most of the space, with its famous forest of papyrus-shaped columns.

Located near the borders of Sudan, lies one of the most amazing archeological in the world.

Abu Simbel Temple is amazing both from the outside and inside.

in 1964, the Egyptian authorities dissembled the temple and moved it 200 feet up to where it is now, in fear that the Nile rising waters.

inside of the temple, and on the walls is one of the earliest known attempts at portraying motion in a still image.

One of the oldest archeological museums in the world, and home to the largest and most valuable Pharaonic antiquities collection.

the Egyptian Museum has more than 100,000 items of which 1,700 pieces were recovered from King Tut’s tomb.

check out this map that showcases the whereabouts of archeological sites in Egypt here.

with more artifacts being discovered, a bigger and more modern building was becoming a necessity, therefore the ministry of tourism in Egypt is almost done with the construction of the new Grand Egyptian Museum.

Located 50 miles away from the Libyan borders, the small town of Siwa offers its visitors a different kind of adventure.

Siwa has a lot of fun things to do, check out some ancient tombs on the Mountain of the Dead, visit temples, or swim in the salt lakes.

To conclude, Egypt is a place that you should at least visit once.

the variety of things to see and do here are endless, especially for those who seek cultural heritage.

Let us help you with removing Egypt from your bucket list, contact us now and let us guide you away.