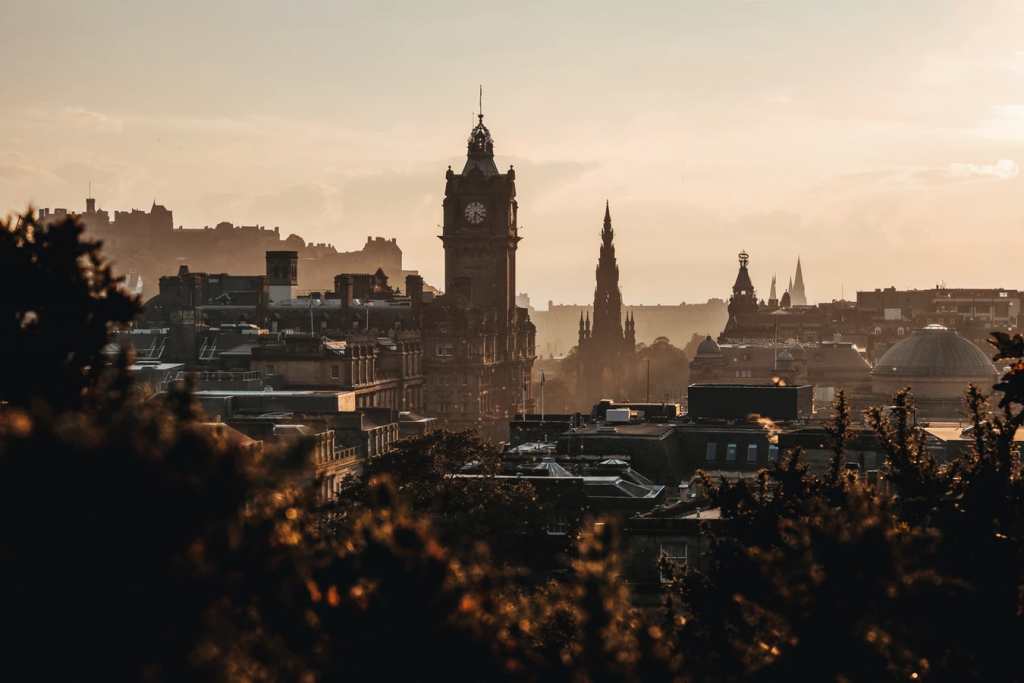 As discussed in our previous post The Top Must Visit Locations in August, Edinburgh Scotland is one of the most amazing places to visit during the month of August. So much so that it is our most recommended place to visit this year!

Edinburgh is most prominently known as the capital of Scotland. It is also the world’s leading city in major annual festivals. This includes festivals such as the International film festival, Festival Fringe, International Book Festival and Hogmanay among many. Bonus: A ton of these festivals happen in August!

To prepare you for the trip of a lifetime, GMA has created this article to help! Read below to find a bunch of tips, tricks, list of activities and the most popular attractions in Edinburgh.

First off, let’s talk about the weather. North of the equator, weather in all areas typically tend to be colder than their southern counterparts. Areas in the United Kingdom are no exception. Even in August, it can typically switch between moderate-heavy showers and slightly warm sunshine. When packing, we recommend a light rain jacket as you will most likely be taking it off and on constantly. Expecting to wear shorts all the time would be a little too ambitious.

Food in Scotland is very typical in terms of fare in all of the United Kingdom. You will typically see tons potatoes and because of the UK being surrounded by water on all sides there is an abundance of fish dishes as well. Haggis however will be the one thing you may not have heard of. Haggis is Scotland’s traditional dish, comprised of meat with oatmeal, onions, salt and spices. Another thing to keep in mind is that you may find potatoes commonly referred to as “tatties”.

By etiquette, we really mean how you should present yourself and what mannerisms you should expect from the locals around you. First and foremost, do not confuse Scotland with England. Make sure you know that you are not in England. Scotland is a separate nation that is part of the United Kingdom, but is still their own country. This is a pet peeve many locals have.

The only other thing to keep in mind is that Scots are, while very friendly are also generally reserved people. It would be best to not strike up conversations that would be considered “probing” and to stick to general topics, such as the weather.

Driving is definitely not recommended. Although Edinburgh is a beautiful city, it is full of potholes and many key city center streets are not available to private vehicles. Not to mention, parking is expensive as well. There are buses, trams, trains and taxis that can get you into and around the city quickly – such as a train service to Glasgow that operates every 15 minutes for much of the day and takes only 50 minutes. Check out Edinburgh’s official transportation website to learn more!

Edinburgh Castle is situated on Castle Rock in the city of Edinburgh, Scotland, which was originally formed after a volcano erupted over 340 million years ago. Castle Rock had been a military base and royal residence for centuries. However, the edifice that is known as Edinburgh Castle was built during the 12th century by David I, son of Saint Margaret of Scotland.

Known as one of the most popular tourist destinations, Edinburgh Castle has hundreds of visitors each day. The castle often has tours, public performances and many live actors playing as characters that had inhabited the castle in the past. For more information, you can check out the official website for Edinburgh Castle here.

The Royal Mile is a succession of streets forming the main thoroughfare of the Old Town of the city of Edinburgh in Scotland.

This stretch of street is a key street in the city center and boasts attractions such as The Real Mary King’s Close or the Scottish Storytelling Centre, historical sites including St Giles’ Cathedral. You can find a ton of the best eating an drinking spots easily on the Royal Mile. For a glimpse of recent history, be sure to visit the ultra-modern Scottish Parliament, a striking building boasting a cutting-edge design. Don’t forget this prime street when looking for the best souvenirs to take home!

Arthur’s Seat is part of a group of huge hills and is the name given the the main peak. It is perched on top of an extinct volcano in Edinburgh, Scotland.

This is one of the best hikes in Edinburgh and offers amazing views of the city. It is not too exhausting and can be hiked moderately, arriving at the top point of Arthur’s Seat within 30-60 minutes. If the trail gets too tiring, you could also settle for the Salisbury Crags. However for the most spectacular 360 degree view of the city, we recommend going up to the very top.

Calton Hill is a mix of bustling commercial areas and quiet residential streets. The hill itself is perched up high with the amazing city views as seen in the photo above.

This hill encompass the likes of the unfinished National Monument, the Nelson Monument, as well as the Dugald Stewart Monument (above). Calton Hill serves as a significantly easier hike as compared to Arthur’s Seat and provides an equally astonishing view from a mile away. However if you are able to do both then we recommend you to experience both of these astonishing views. 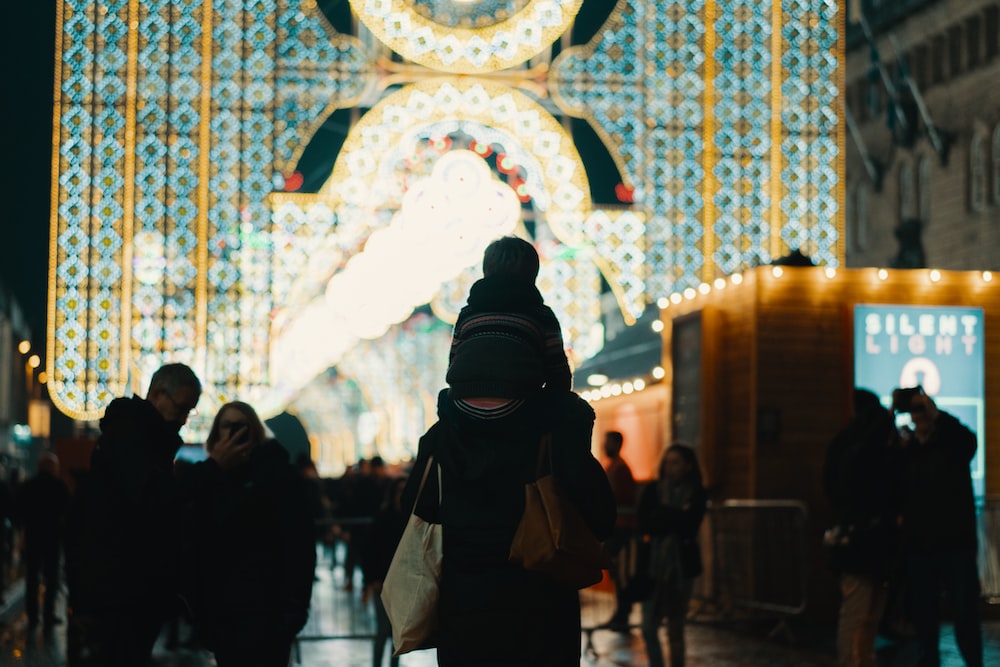 The Edinburgh Festival Fringe is definitely the little edge that put Edinburgh into our spotlight for the must-go destination this August.

The Fringe is the world’s largest arts festival and typically features more than 55,000 performances each year. This year, it spans from August 2nd, 2019 – August 26, 2019. This is a full 24 days of activities! Aside from just the planned performances as well, the Fringe season seems to turn many locals into performers as well. During this time on just about every street corner you can find tons of street performers.

From big names in the world of entertainment to unknown artists looking to build their careers, the festival caters for everyone and includes theatre, comedy, dance, physical theatre, circus, cabaret, children’s shows, musicals, opera, music, spoken word, exhibitions and events. Find out more on their website here: https://www.edfringe.com.

Ready to plan your best August vacation ever? Our travel experts at GMA can help you right away. You definitely do not want to miss out on the experience of a life-time this year!