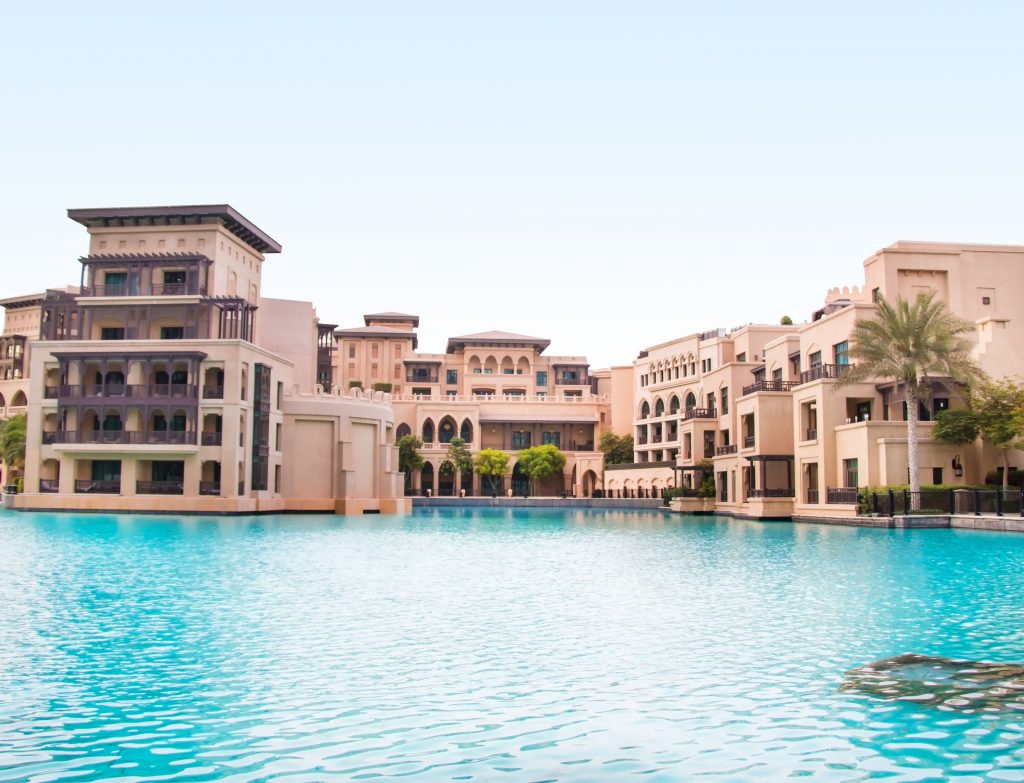 If you’re lucky enough to travel internationally, there are going to be stark differences upon your arrival. From multiple languages being on signs, to the local lingo, your journey into the eastern hemisphere is going to be memorial from the moment it begins. Without giving away too much of the experience, here’s some of what you may want to anticipate while you’re abroad.

1) Your phone can potentially become your worst nightmare.

Unless you buy a prepaid plan or a European SIM card, your phone becomes a trap for whatever carrier you have. International data plans are offered for mobile carriers, but often times it ends up being another cost that you may not have anticipated. As soon as you step off the plane, your phone will immediately begin adjusting itself, and in turn, use data. While you’ll probably want to have the correct time displayed on your phone, you may not exactly be able to handle a $10,000 phone bill.

Making sure that your cellular data is turned off is just the first step. The second is a life (and phone bill) saver known as “WhatsApp.” WhatsApp is designed with communication in mind, using wifi to send text messages and calls. Make sure those who you’ll be with have the app as well, and you may be able to avoid spending money entirely. While you’ll save money on the phone bill, you may want to invest in better shoes for our next tip.

2) Be prepared to walk. Everywhere.

While cars are used on a regular basis, public transportation is reliable enough to be used on a usual basis. That does leave the task of walking to and from stations, stops, and platforms to wherever it is that you’re trying to go.

It doesn’t necessarily sound bad, but walking around the clock, if you’re not already used to it from being on campus all day, can leave you sore. Making sure that you have comfortable shoes is just the first step.

During a trip in the summer, the weather seemingly alternated seasons depending on the hour. The days could be moderately warm (nothing compared to the Southern US), but the evenings would definitely require a jacket. Going a bit more north, Amsterdam to be specific, fall clothing was necessary. Which isn’t a bad thing, except for the fact that this visit took place in July.

Keep a mobile charger and cardigan close. Walking will probably push you to schedule activities and sightseeing close together. Preparation is key, but even that can’t save you from what happens when you get hungry.

Upon arrival, you are going to notice a big difference in restaurants and fast food options. The difference being that food isn’t so fast in Europe.

The restaurants are somewhat based on their American counterparts. McDonald’s, KFC, and other chains are in major cities but don’t offer the same menu options. The menus and portions are all much smaller in Europe. Which, admittedly, isn’t a bad thing, but it will require you to venture out and taste new foods that you may not have ever had.

Odds are, whatever you’re going to eat won’t taste how it does in America. The size of the drinks, condiments offered, and amount of salt on the fries will potentially all be different. Enjoy what you can, and be willing to find a particular restaurant that you can always depend on.

For me, it was Nando’s, an affordable chicken-based restaurant that offered enough new to keep me coming back. If you ever have a chance, go.

Even if it’s out of character for you, take the time to find someone who calls wherever you’re visiting, home. You can pick up some easy advice on commuting, or even where to spent a night out on the town.

America is a very diverse place in nature, and a lot of that culture, socially, you can leave at the border. People may not speak as often as Americans do, or will be as loud, so be sure to note every little thing. Something you’re overlooking may end up being a huge social no-no, and no one wants to be the one to reinforce the American stereotypes.

To my experience, European people are a bit quieter in nature but answered every question I had, and even advised me on things I should and shouldn’t check out. A new city can be hard to navigate; a new country is entirely different. Pick up any words of wisdom you can from those you come in contact with. Restaurant servers, bartenders, and store clerks can end up being lifesavers when you’re lost downtown with no signal. Trust me.

5) You don’t have to leave everything behind.

Not everything will be different. Part of the fun in exploring other first-world countries is experiencing how they mix in their culture with our American “normal.” There will still be tons of stores and brands that you will recognize. If you’re slow to adapt to the new environment, start from what you know and go at your own pace.

You can also still use your debit/credit card in foreign countries, just be sure to know the currency exchange at that point in time. The small changes in value can catch up in a big way if you are not careful. As long as you alert your bank before your departure, you should be clear to go about the transaction as you would at home.

Where are you planning on going next? Let us know in the comments, and tell us what your travel secrets are as well.