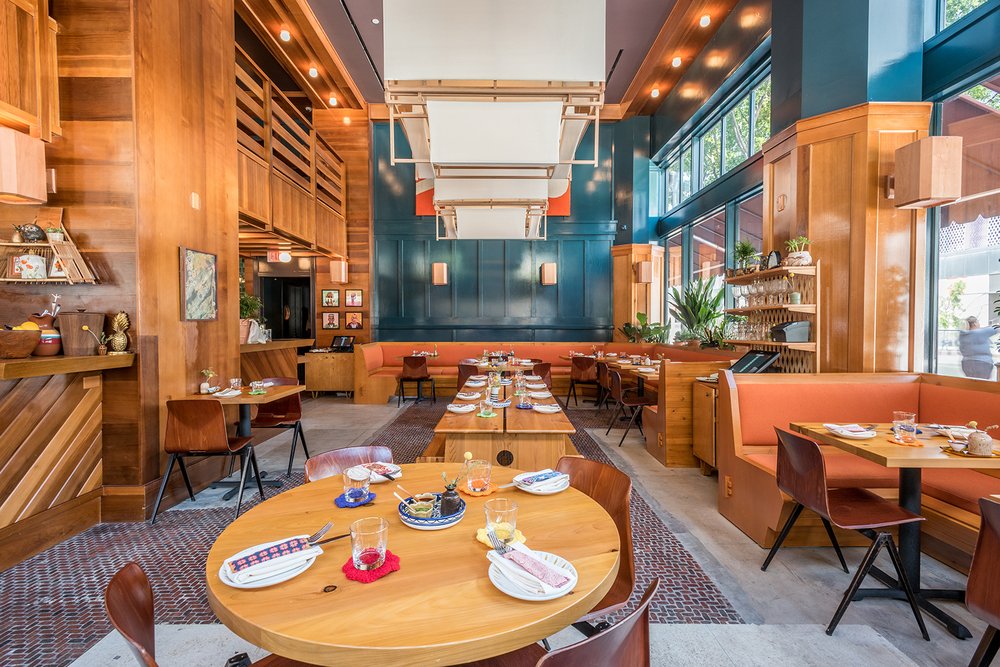 As one of the states with the highest Jewish population at approximately 1.3 million, California has a handful of Jewish museums dedicated to the preservation of Jewish history and culture. With different methods of educating and spreading awareness while instilling pride and notions of equality and harmony, these museums are a must-go, regardless of which city your are in!

Founded in 1984, the Contemporary Jewish Museum(CJM) is a non-collecting institute, where it focuses on sourcing the best exhibit there is to foster impactful conversations among individuals and groups. It also includes artifacts that are collected to create exhibits that are timely and relevant, and represents the best of the best. Besides showcasing objects and exhibitions, CJM also offers arts and cultural experiences for those who have a shorter attention span, especially when it comes to reading! Catch performances, talks, screenings, celebrations, tours, and much more. Furthermore, the Contemporary Jewish Museum provides a plethora of educational events that are suitable and relatable for people of all ages. They even have programs that are created in the interest of teachers, to improve different Jewish educational settings. Their exhibitions are ever-changing, so make sure to check them out to be in the loop of what is being offered now, and what they have in stores for the near future. They currently have exhibitions that promote Jewish folklore, and installations that discuss social issues, such as healthcare, generation gaps, inclusion, exclusion, and social hierarchy. If all those are not impressive enough, CJM also has impressive installations in the form of music, art pieces, videos, and sculptures.

A Jewish museum that stands to remind us about living together despite our differences in peace, and a pioneer in advocating human rights, the Museum of Tolerance(MOT) aims to have visitors comprehend the unfortunate events that Jews had to endure, and how those events impact our current society too. MOT also challenges visitors to look at past events and think about how to face and solve issues that pertain to discrimination and prejudice in this very age. Some exhibits that are present in MOT are The Holocaust; Tolerancenter; Anne; Finding Our Families, Finding Ourselves; and Para Todos Los Ninos / For All The Children. Each exhibit contains a number of sections that educates and highlights the many events that have happened or are happening, as well as the consequences of such events. MOT is a recipient of the Global Peace and Tolerance Award from the Friends of the United Nations, so you will definitely not want to miss out on this revolutionary museum!

One of the first Jewish museums that were founded in the United States of America, the Judah L. Magnes Museum was established in Berkeley, up in Northern California, in 1962. After the fateful transfer of the Jewish museum to the University of California, Berkeley, the museum has since then been renamed Magnes Collection of Jewish Art and Life. The Magnes carries 15,000 objects from across the globe, and offers exhibitions and programs not just for the general public, but also for researchers and students alike. As the Magnes is located within a university, it hosts educational programs, such as lectures, talks and symposiums. The Magnes has an extensive collection all in the form of art, objects, texts, music, and ancient records about the Jewish diaspora and their presence in Western America. Plan your trip well and you might be able to catch local cultural and performing talents and arts institutions. It should be advised to be aware of visiting periods, as the Magnes’ operating hours goes hand-in-hand with UC Berkeley’s academic calendar. Subsequently, the museum is not opened to public on winter and summer breaks, but welcomes researches.

The Skirball Cultural Center emphasizes a lot on their principals and beliefs in freedom and equality. They welcome everyone of all walks of life, to foster discovery, hope, human connections, and a more unprejudiced society. The Skirball welcomed the public to visit their cultural institution in 1996, and has since became one of the top astounding players in the promotion of Jewish culture across the globe. The Skirball organizes a number of events, from film, food and music, to family-focused, such as the Skirball Family Sleepover. Besides that, the cultural center will also be hosting the PST: LA/LA exhibition on October 28, 2017. As the Skirball aims to be an inclusive institution, guests can be assured that all entrances, walkways, and parking spaces are fully ADA accessible. Strollers are also available for guests, just as well as assisted listening devices, and family rooms for nursing mothers. Sensory backpacks can also be borrowed to help children cope with any stressful situation. That being said, there are other several other items that can help guests feel more comfortable and enhance their experience here in Skirball, so don’t be shy and make your way to the Skirball this coming trip! It is also great to mention that parking at the Skirball is free of charge! There are some days excluded, however, but they are only during Skirball’s summertime Sunset Concerts, which happens once a week from July till August.

Jewish Museum of the American West

The Jewish Museum of the American West is special, because it is a Jewish museum located just right on your computer screen! This virtual museum is a project by the Western States Jewish History Association, and it aims to shed light on the Jewish People that were allowed to roam the lands of the American Wild West, take on any profession that they fancied, and freely exercise their religion without any scrutiny in the 19th century. Each exhibition hall in the Jewish Museum of the American West tells the story of who, why, what, and how a certain area’s Jewish Pioneer prospered and contributed in that area during that era. This museum takes pride in the advancement that the Jewish Pioneers achieved back in the day, and you too should feel proud of how much they have helped shape the society that we have today.